We went to an arboretum at Troy, University after Breakfast, which we ate in the hotel. We hiked for about an hour to an hour and a half with Uncle Rob and Michael on really over grown paths. The information center was completely empty and the only other people we saw had hiked down to the other side of the lake. Even then, we only saw two other people. It was kind of creepy, especially since everything was over grown and it was really easy to lose the path. Nothing really was marked. In fact, several times we went off the path on purpose!  One of those times we went off because we saw someone had nailed a bunch of boards to make a ladder up the side of a really tall tree. They had nailed them up all the way to the top of the tree! It felt like we were in an enchanted forest! After the hike we went to a Mexican place to eat lunch, then we went to Uncle Rob’s and shot his bow and BB gun, and then we drove around his property. For dinner we went to a place called Mossy Grove. It was an old school house turned into a restaurant with really cool antique decorations. The food was just ok, though. 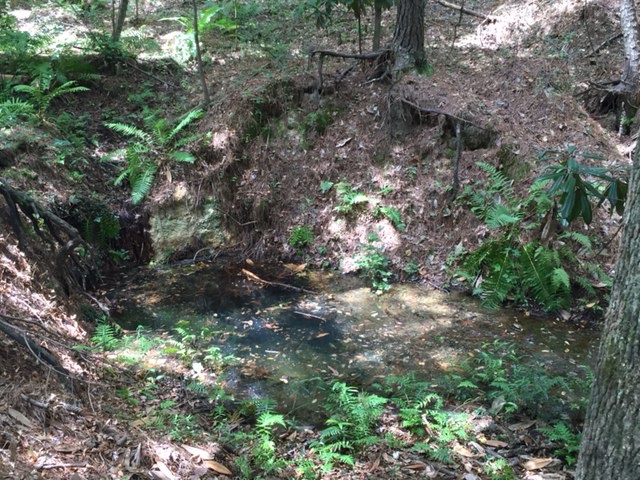 Once you clear off all the scum on top, this pond is actually so clear you can see the bottom; it was about 5 ft. deep! 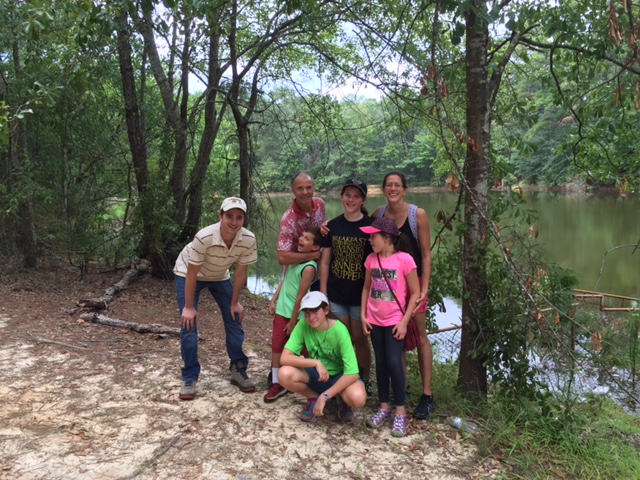 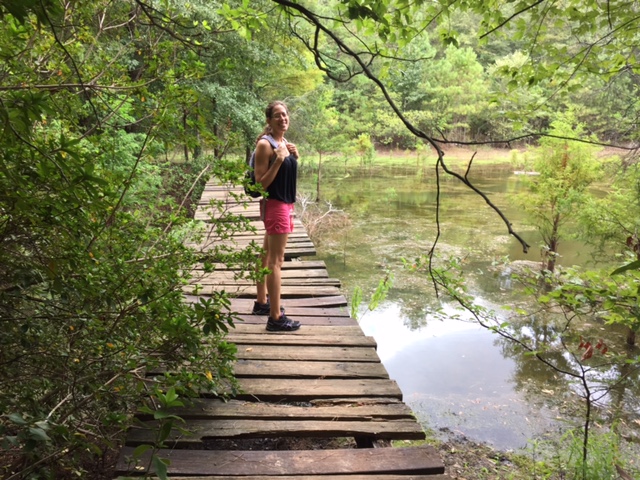 We found a very unstable bridge. Mom went out any way! 🙂 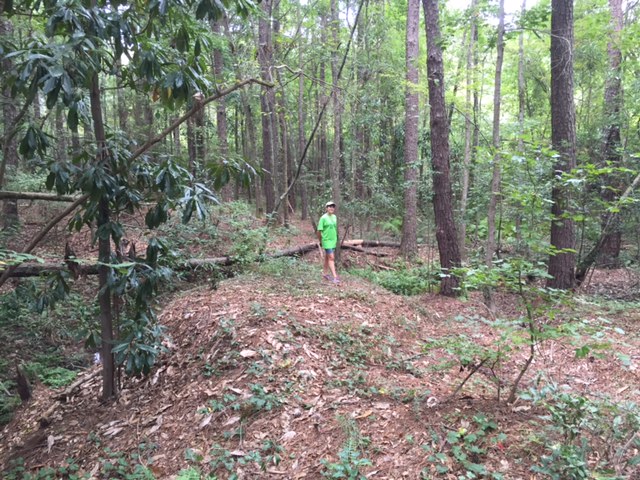 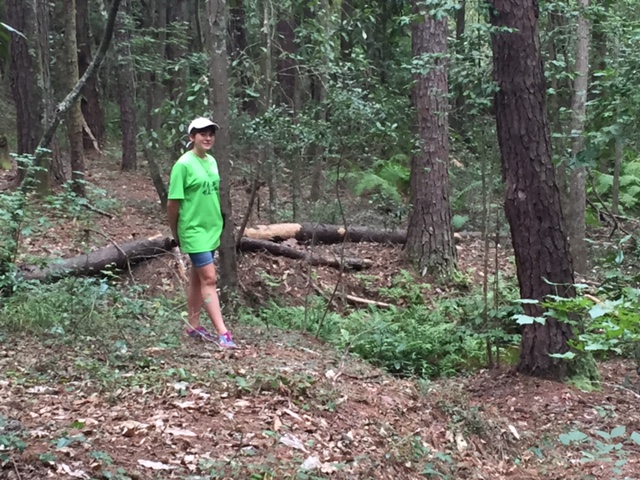 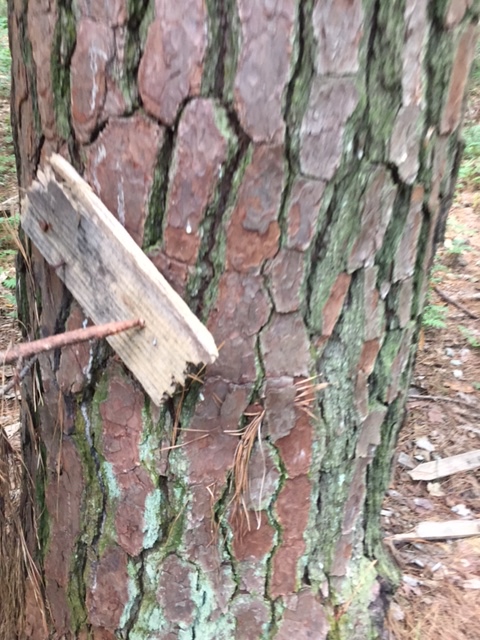 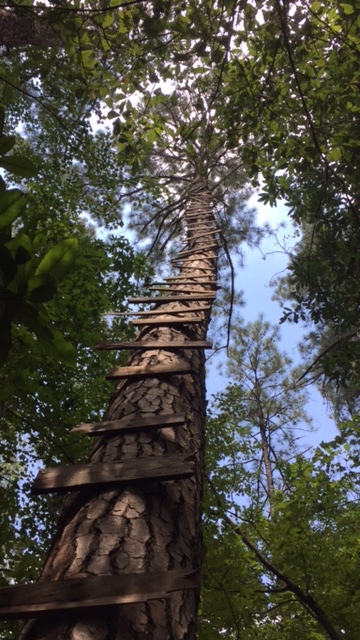 Really tall ladder on a really tall tree! It goes all the way up to where the branches are! 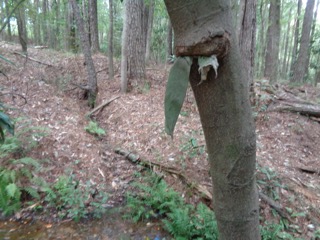 Odd the way the tree grew over the fabric. 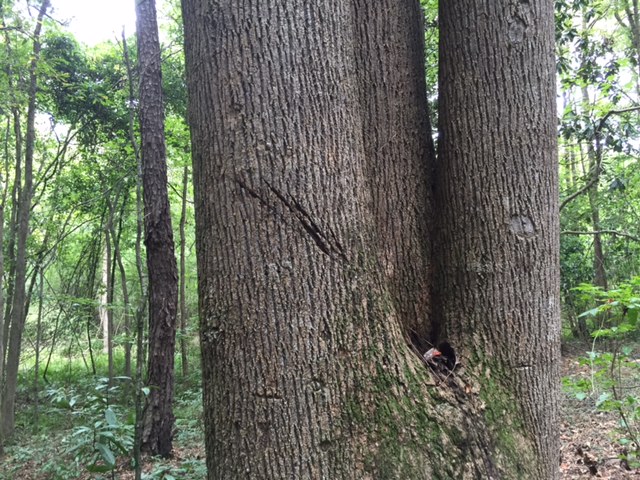 I wonder what those scratches are? 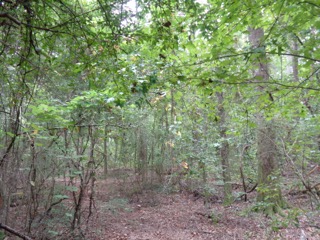 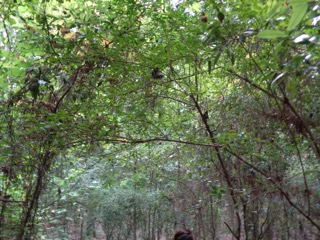 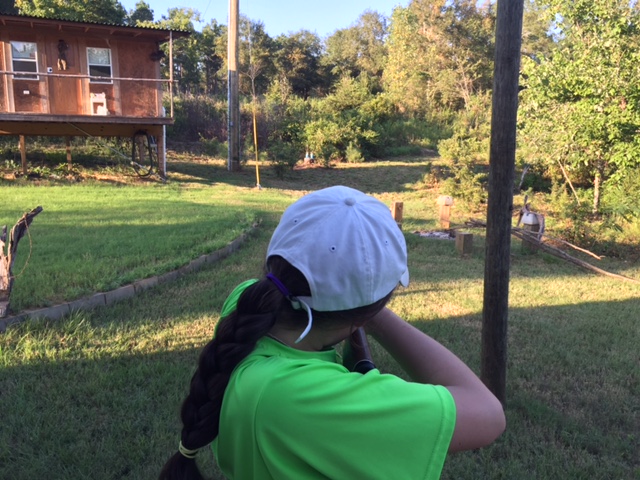 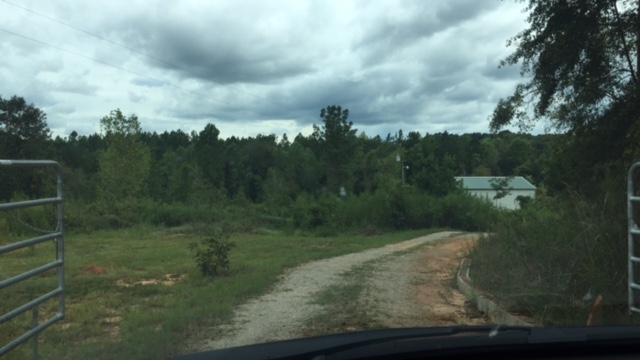 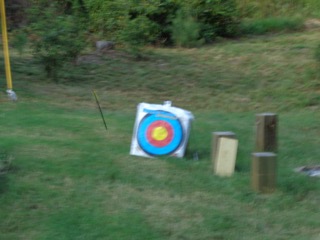 Its blurry, but I thought this picture was cool because you can see the arrow. 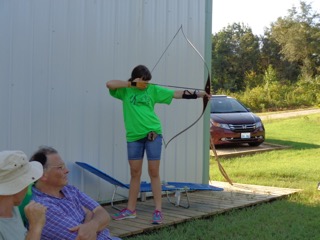 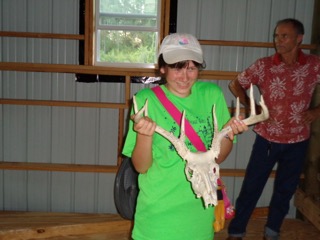 Uncle Rob found a deer scull and I got to hold it! 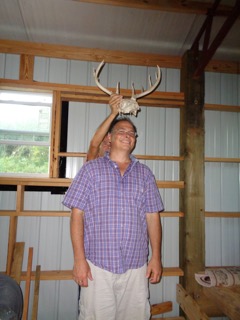 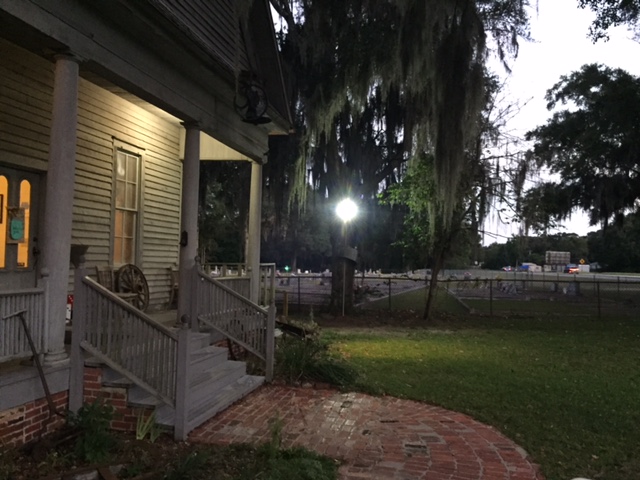 This is where we ate. It kind of reminds me of a haunted house! 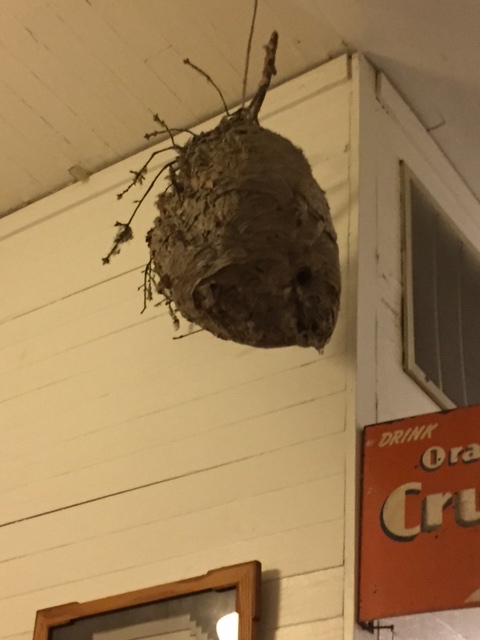 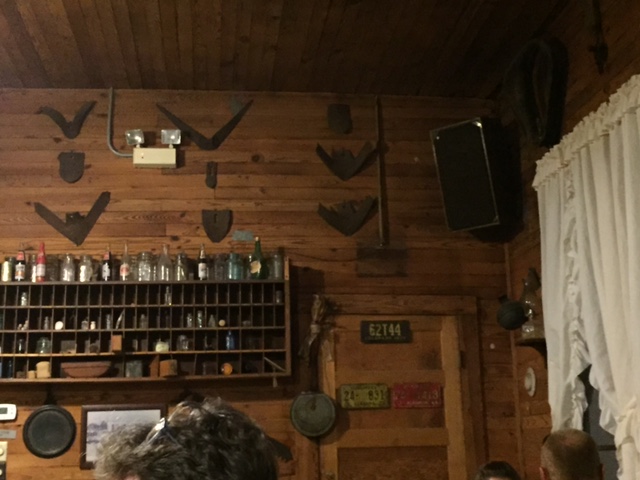 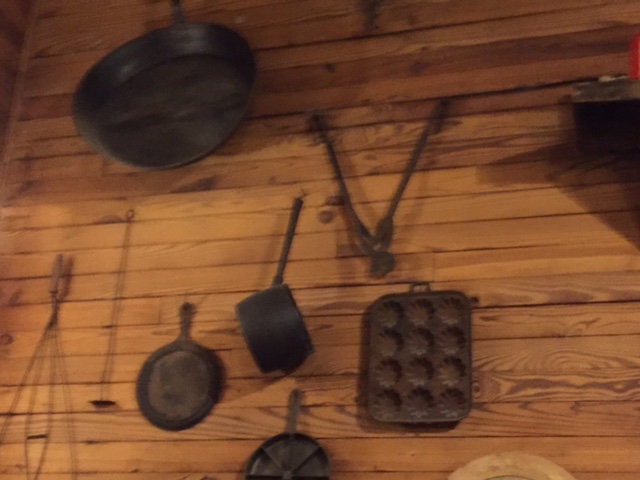 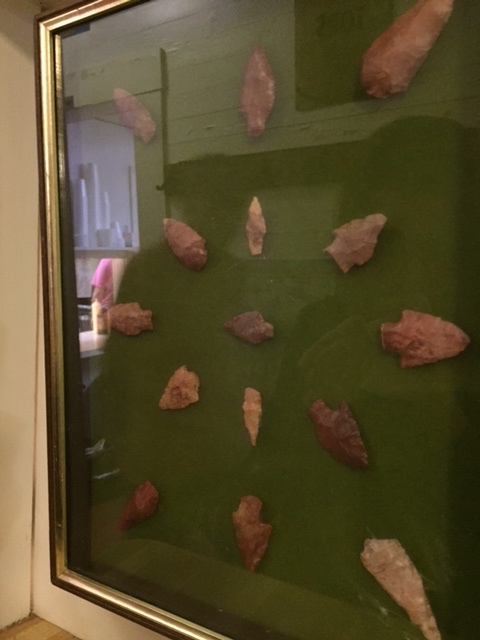 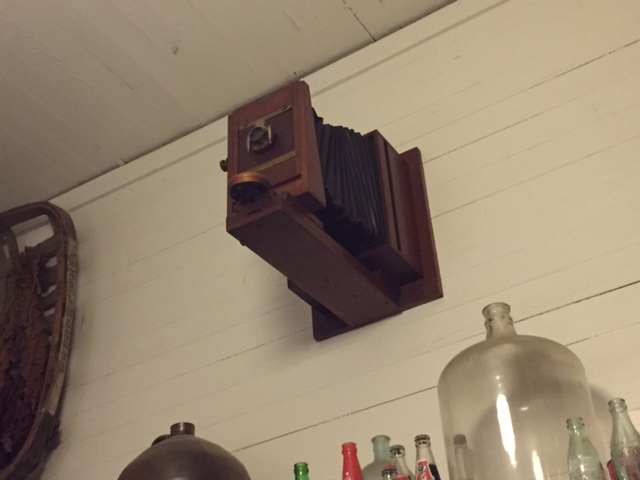 What do you think of this quarantine? I wrote a po

New book review! It’s the Lord of the Rings. I l

Hey guys! If you’re like me, and love to read, t

This beautiful necklace is for sale in my Etsy sho

What do you think of this quarantine? I wrote a po

New book review! It’s the Lord of the Rings. I l

Hey guys! If you’re like me, and love to read, t

This beautiful necklace is for sale in my Etsy sho