This post took me longer to put up than I was hoping, but here goes…We just got back from a week-long vacation where we went to Dearborn, Michigan and Baltimore, Maryland. We visited a lot of fun places like the Henry Ford Museum in Dearborn, Michigan and the National Aquarium, Historic Ships, and Fort McHenry in Baltimore, Maryland. We drove there, so in between places there was lots of school, Ipad time and reading. We started by driving to Dearborn, Michigan where we visited the Henry Ford Museum. We got there Sunday afternoon, and it was the last day of Greenfield Village to be open for the season – the village where they have Henry Ford’s house, Tomas Edison’s  house and work shop, the Wright brother’s house and workshop, and so much more. We were only able to be there an hour, because like I said earlier, it was closing that day. Here are some pictures from the village: 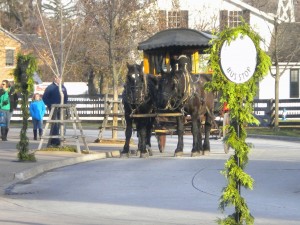 This is a horse drawn carriage that I saw. 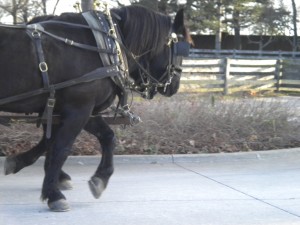 And this is a close up of the horses. 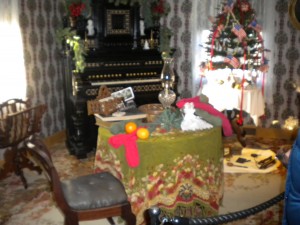 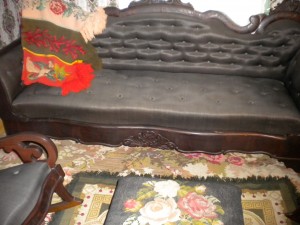 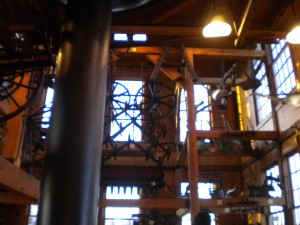 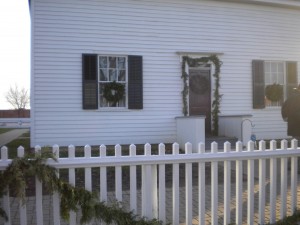 The day after, we went to the museum part of the Henry Ford, and took a bus to the Rouge Factory and watched how they made pick-up trucks. Sorry that I didn’t get pictures of the trucks being made, we weren’t allowed to take photos in the factory part, but I got some of the main area: 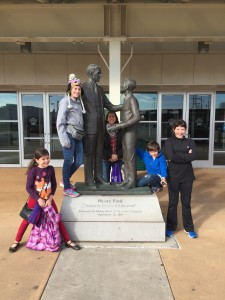 Me and my mom and siblings in front of the Henry Ford Rouge factory. 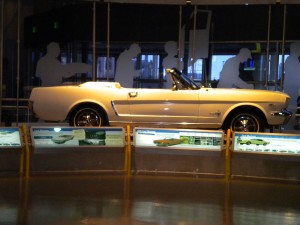 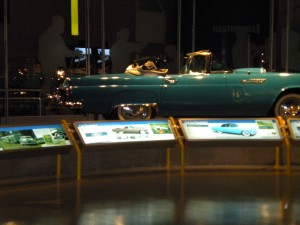 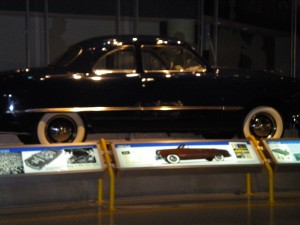 Then we came back and went to the museum part where we saw things like old airplanes, trains and cars, old inventions, old doll houses, a dymaxion house, and so much more! Here are some pictures: 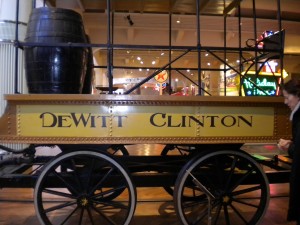 This is a replica of one of the carriages from the first train. 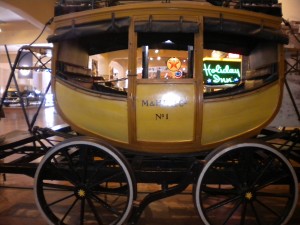 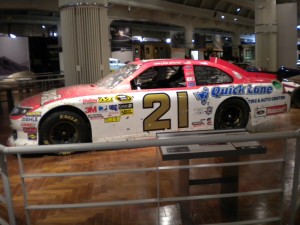 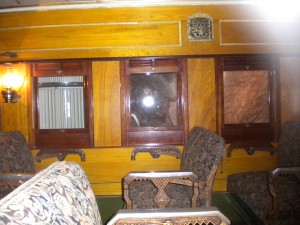 This is the interior of an old train car.

Then we left and went to Baltimore Maryland. We started by visiting the National Aquarium. We saw some very interesting fish, sharks, jellyfish, and a lot more: 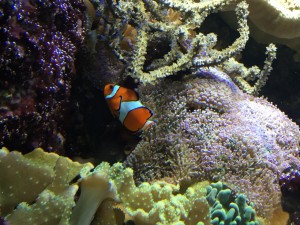 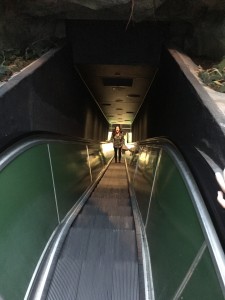 This is the escalator we had to ride to get up to the jungle area. 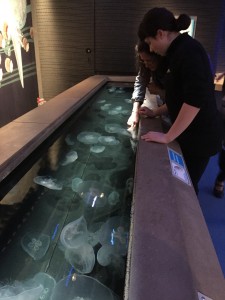 We got to touch jellyfish. They were slimy! 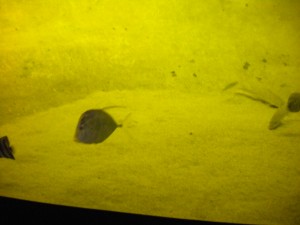 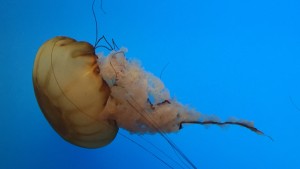 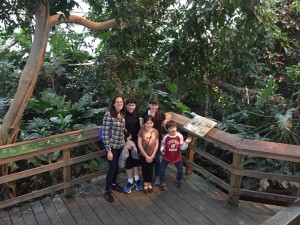 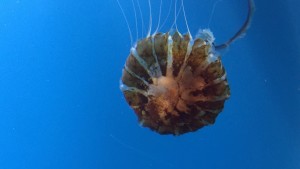 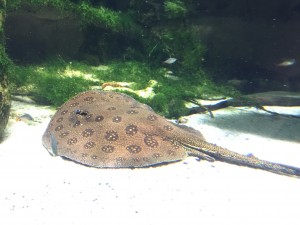 This is kind of creepy. The sting ray looks like it doesn’t have any eyes.

The day after we visited some very cool old historical ships. We saw a Coast Guard boat that was at the bombing of Pearl Harbor, and an old submarine. They were cool, but I would most definitely not want to live on one! 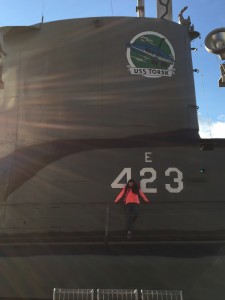 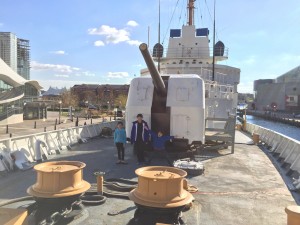 Then the day after that we saw Fort McHenry. It was a-maze-ing! It looked so peaceful, but on the night the Star Spangled Banner was written it was anything but that. There we got to participate in the changing of the flag ceremony, where we took one flag down, helped fold it, and put a new one up. 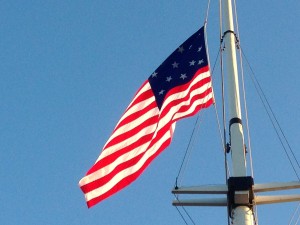 This flag is a replica of the actual flag flown at Fort McHenry during the War of 1812 when Francis Scott Key wrote the Star Spangled Banner. Looks smallish, doesn’t it? 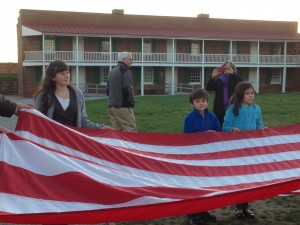 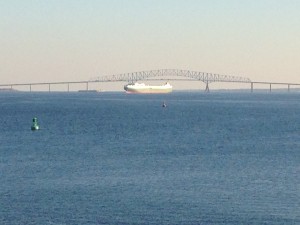 We got to see a ship docking.

Sorry for a lengthy post, I hope you enjoyed these photos of my vacation and what I did. Thank you for reading, and please leave questions and comments below.